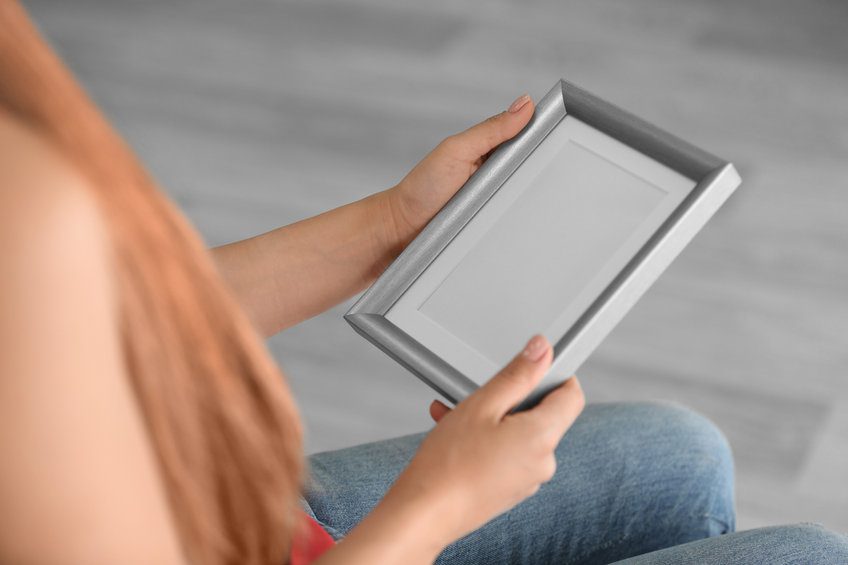 This post originally appeared in “The Stuff Behind The Stuff” about three years ago, and the concept was also included in Chapter 9 of Organizing and Big Scary Goals. It seems to have legs, so I’ve tweaked it for you. Join us in the conversation.

Let’s pretend I’m in a session with a client. Let’s call her Olive. Olive and I have been clearing and sorting with a vengeance, laughing about the 70s-era label maker or the Rolodex we’ve just unearthed. Dutifully filling boxes with expired warranties and statements for the local free shredding event. I think I have a pretty decent connection with Olive.

And then it happens.

Aware that we’ve gotten into a symbiotic groove with the work, I hold up a small, seemingly insignificant object that hasn’t seen the light of day in at least two years. Assuming we have an easy decision, I nod slightly and say, “We can let this go, yes?”

Sara, you should know better – assumptions are dangerous.

“Assumptions are the termites of relationships.” – Henry Winkler

Olive stares back at me, her expression a mixture of surprise, apology, horror, and bewilderment. “B-b-but that’s a perfectly good __________[Allen wrench/ponytail holder/string of Mardi Gras beads/pad of paper!!]” – fill in the blank with whatever random item you can conjure up.

Ack.Those words. Sometimes we say them to justify keeping things, sometimes to convince others to keep things. I’ve said them myself, usually in connection with an article of clothing I thought one of my kids ought to be wearing since I had gone to the motherly trouble of buying it. My mother used to guilt me with those words, always with some piece of home decor she was tired of, but thought I should appreciate and drag into my own house.

“That’s a perfectly good embroidered linen tablecloth, Sara Josephine!” Sure Mom, for you and YOUR iron, maybe…

I call items like the one I ran into with Olive pivotal objects in organizing sessions, because they can become a tipping point in the momentum. You either make a painful decision and try to force yourself past it, or you get stuck, wring your hands and start rationalizing. All the fantastic progress you’ve made can come to a screeching halt…if you let it. 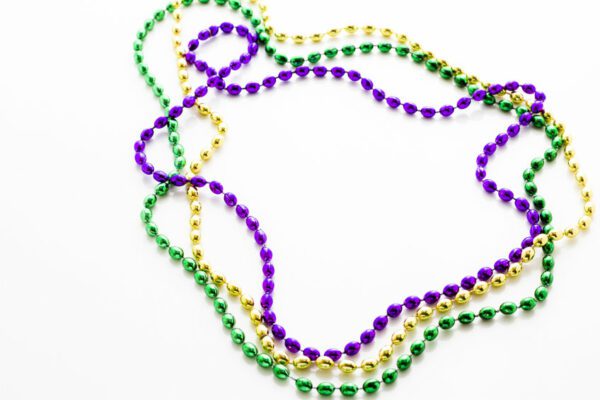 Nope, you’re not the only one with these in a drawer.

I’ve come to actually appreciate pivotal objects because they can teach us a lot if we take a little time with them. It may be that suddenly the previous purging frenzy might not feel as comfortable as you’re letting on. Maybe you should be keeping all that stuff in the closet…maybe, OMG maybe this has all been a big mistake!

Or perhaps there’s guilt, shame, or a wish that something was different than it is. Maybe the thing in question is brand new…or perhaps it’s really old and has stood the test of time. Sometimes there’s a complex, fascinating story behind your unused 5×7 silver picture frame, or the package of toner cartridges that lived in the bottom file drawer for seven years.

When pivotal objects are small, like the beads or the dreaded branded pad of paper, they seem innocent enough. That perfectly good box of toner doesn’t take up much space (never mind that you don’t own the printer anymore)… what’s the harm in keeping it?? No harm at all, unless one perfectly good pivotal object starts turning into thirty.

And perfectly good for who or what? Breaking it down a bit – “perfectly” implies that something has been working or functioning at its optimum level. It can’t get any better. It’s flawless. “Good” seems obvious enough, but if you look it up in the dictionary (and assume that we’re talking about the adjective), there’s a lot to digest.

If a pad of branded notepaper sits in the bottom of the desk drawer, and no one is around to scribble a “to do” list on it, does it still exist? Is it “perfectly good” for the space it occupies?

Was I stalling on the flower print dress I bought for my daughter (as if I temporarily went insane and thought she was still 4) because it was perfect for her? Or because I was a little ticked at myself for spending the time and money on something – and sad that her tastes were growing up without me?

Is Olive’s ancient ponytail holder really functioning at its highest level, and conforming to the moral order of the universe?

Will your pivotal object help you to be successful at being you?

I don’t force the issue with a pivotal object. I hold it, and we talk about it, and examine it from lots of different perspectives. Sometimes the Allen wrench stays, sometimes it goes. But from there on out, Olive is usually relaxing and making easier decisions. And that’s because she’s starting to understand and embrace her own unique way of processing stuff.

What sort of weird little object have you gotten hung up on? What happened to it? 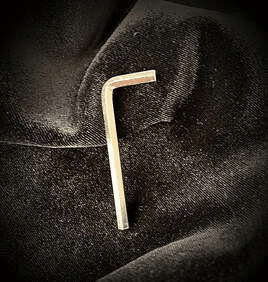 It’s like the 8th Horcrux or something (or 7th, or 9th, depending upon what Quora response you read).

p.s. I eventually found the resolve to start turning down my mother’s many offerings, and discovered she and I both survived my pushback just fine. Well, ok, except for the books. I always went for the books.

p.s.s.s. If you’d like a little more, here’s my worksheet you can download and play with: Pivotal Objects 2021 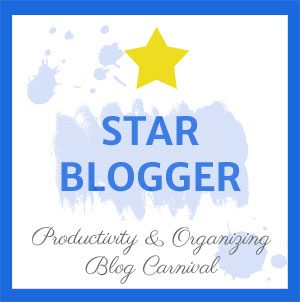