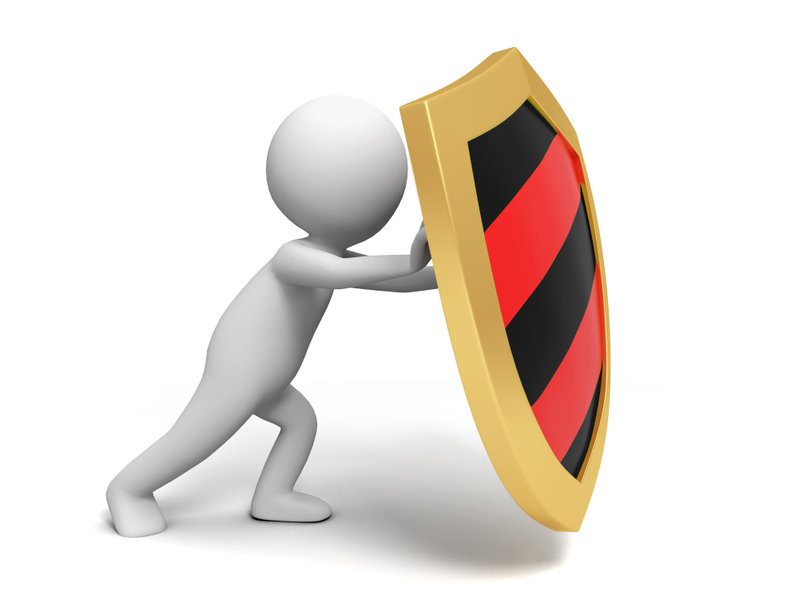 When our kids were little, they were obsessed with the movie Finding Nemo – my daughter in particular. I’ve seen it probably, oh, at least 50 times start to finish – more than that if you add up all of the snippets I’ve caught as I walked through the room while they were glued to it.

Contrary to what most parents experience with their children’s favorites, I never minded the repetition. In fact, I have always felt a secret bond with Nemo’s dad Marlin, the clownfish. Not because he’s orange or because I’m so amusing, but because at the beginning of the movie, he’s a fearful, overprotective parent. 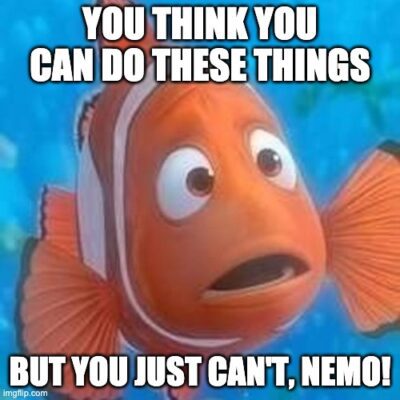 “You think you can do these things, but you just can’t.”

This line is sort of a joke around our house, as are many things from the movie. Case in point, all of our computers and devices are named after the characters. My new iMac is now “P. Sherman” – we’re running a little low on options these days. But anyway, Marlin’s freakout is how I’ve often felt as I watched one of the kids attempt something that seemed not only beyond their formerly small selves, but something that scared me. I’ve bitten my tongue quite a lot, and maybe not as much as I could have. But this is not a parenting post, I promise…

What comes to my mind lately is how much we say something like this to ourselves when we want to make changes.

This internal monologue can work in two ways. You might have unreasonable or overly perfectionistic expectations about what’s possible (see my All Or Nothing post for more on that).

Or, you might be talking yourself out of something that is possible. Telling yourself you’re not capable before, or even after, you’ve given it a shot.

How often have I been in a coaching conversation where someone verbally lays out a very logical, step-by-step approach to a challenge, only to step backward out of it? Telling me (and themselves) they have no idea how to do what they’ve just explained they know how to do? I’ve had friends and family, and even perfect strangers describe to me in great detail how they successfully arranged a storage space, only to follow up with, “But of course, I can’t organize anything.”

Marlin was afraid for Nemo’s safety, and given the trauma he’d been through it was understandable. What might you be overprotecting yourself from when you approach your life order challenges? Failure? Looking foolish? Disappointing yourself? Others? You might have some understandable reasons for scolding yourself too, but that doesn’t mean they’re correct, or that they’re still relevant.

Later in the movie, Marlin repeats the same line in another context, and realizes just how automatic and reflexive his response to a challenge is. How could you disrupt a similarly reflexive monologue with yourself?

You might come back around to understanding how much you already know. You might be able to watch yourself joyfully succeed. 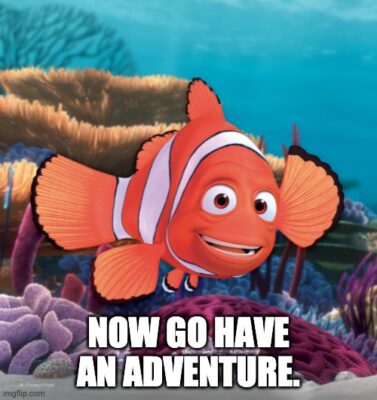