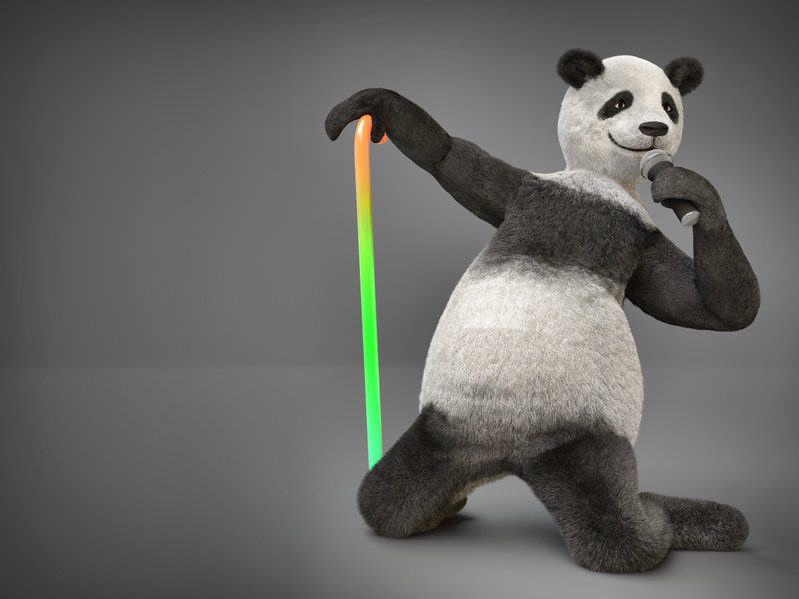 I’ve written before about my years of volunteering for Destination Imagination (DI) – the short explanation is that it’s a creative, problem-solving teamwork competition for kids in kindergarten through college. You can look up the organization at this link (and it is serious big fun), but where I’m going here is how I became intimately acquainted with the rules of improv.

My kids’ teams participated in the Improvisational Challenge of DI most years. They researched specific concepts or periods of history, various stock characters to build upon, had some unknown variables thrown in – and within five minutes they had to come up with and perform a skit on the spot. If done effectively, a lovely combination of hilarity and chaos ensued. If you’ve ever watched the show Whose Line Is It Anyway?, the process was very similar (minus Drew Carey).

It occurred to me that you could appropriately apply the rules of improv to situations that call for, believe it or not, order. We can all get stuck in serious organizing ruts with strict rules: like with like, one-in-one-out, a place for everything, spark joy, blah, blah, blah.

Of course, there’s absolutely nothing wrong with those rules, but they don’t allow for much creativity or breathing room. And they certainly don’t resonate with everyone. So how to change it up a little bit? Improvisation.

The one thing you want to avoid in improv is shutting down a scene:

Actor A: “Hi, I’m an ice-crystal panda bear from Neptune.”

Actor B: “No you’re not. You’re just wearing your jeans inside-out. “

What is Actor A supposed to do with that? Scene’s over, man.

Similarly, if I’m working with someone on using a new planner, the one thing I don’t want to do is shut down their comfort with it by insisting they have to do time blocking. Or that they’re doing something wrong if they don’t list recurring appointments. We have to create a little reciprocal give-and-take to determine what the best use of the planner is. Here’s where the improv rules could make a difference.

Rule One of improvisation is “Yes, and,”:

Actor A: “Hi, I’m an ice-crystal panda bear from Neptune.”

Actor B: “Yes, and I’m here to welcome you to Mars. Allow me to show you to your freezer…”

Actor A: “Oh, thank you! And I see that the freezer comes with fresh bamboo leaves – this is great…”

And so on. See the difference? There’s a give and take, and nothing is too weird or off-limits. There’s forward momentum. If Drew reluctantly shows me his new planner, I can say, “Yes, and let’s look at how the week view is set up,” and he can say, “Well, see, there are lines for each hour of time, and I don’t think I need that level of detail,” and I can say, “OK, so what do you need to remember most?…” and then he can breathe a sigh of relief, etc. You get the drift.

Another great rule is Who/Where/Why. Establishing these three variables in a scene creates an immediate framework to lay the fun stuff over. It gives everyone a common goal.

Actor A: “Hi, I’m an ice-crystal panda bear from Neptune, and I’ve just arrived on Earth in this year 1977 to learn about your people.”

Now we, and the other actors, have clarity to draw upon – and if they’re employing “Yes, and,” someone might offer Panda tickets to Star Wars or a BeeGees concert (perhaps at the North Pole) so he can do what he came to do. Again, forward momentum.

In the same way, when I’m working with someone on organizing a room – maybe after their kids have moved out – we need to talk about who they are now, where they’d like for the space to go, and why it makes a difference for them. As an empty-nester, they might want to transform a bedroom into a yoga/meditation space because they finally have the time to devote to their practice. Now we have some concrete information upon which to build that room.

The last one I’ll share is There Are No Mistakes. Wait, what? Seriously, you say?! Stay with me…

Actor A: “Hi, I’m an ice-crystal panda bear from Neptune. I’m really hungry and would love some bamboo.”

Actor B: “Oh, hey Marge, the panda here says he’s really angry and would like some shampoo.”

Actor C (scurrying): “Here, Mr. Panda, here’s a bottle of Head and Shoulders. I hope this calms you down.”

Actor A (shrugging): “Thanks, Marge. It’ll probably take the whole bottle to cover this fur, but I feel better already.”

See, no mistakes – just opportunities to move forward. In the context of creating order you might protest – “I’ve made ALL KINDS of organizing mistakes! I put my spices in alphabetical order but I don’t even look at the labels! I color-coded my files but I hate using files! I tried a Bullet Journal but I got overwhelmed!”

Yes, and now you know not to do those things anymore (see what I did there?). Let them go. They aren’t mistakes; they just don’t happen to work for you, which means you can go on and give yourself permission to experiment and find what does. Or, you can take the mistake and work it into something more helpful. Maybe you could transform that bullet journal into the notebook where you finally capture your Great American Novel.

And if that novel happens to include a character from Neptune, I hope you give him a scene where he finally gets to eat his bamboo.